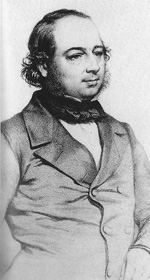 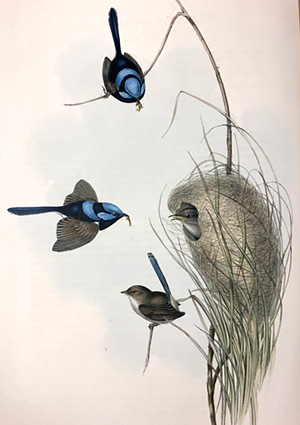 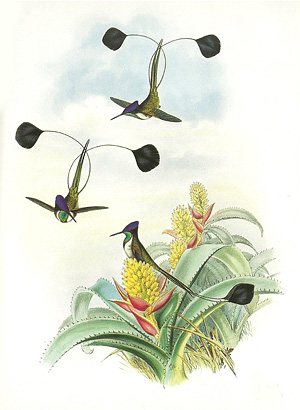 Narrative text and graphic design © by Michon Scott - Updated May 14, 2019